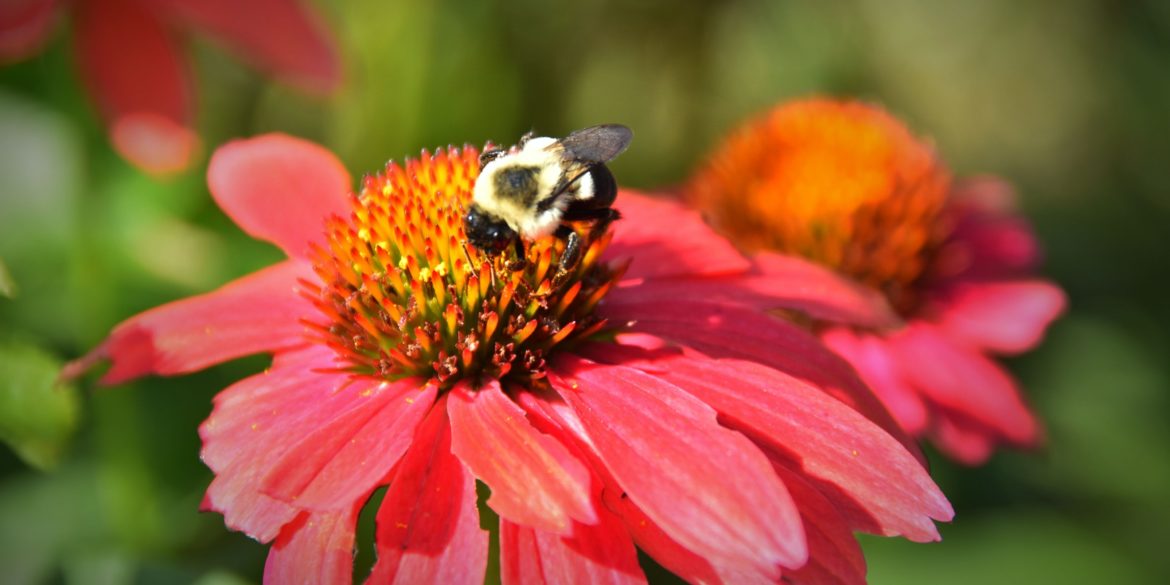 When I was a kid, my family and our best friends would head north, to the woods and lakes of Minnesota. For one week, we fished and swam and played and ate and lived outdoors. Our home was a small two bedroom cabin, among eight or nine others, nestled in the woods.

For us kids, there was a little beach where we built sand castles, a dock in which to tie up a boat or jump off the end, a slide which ended in deep water, and a floating dock we would swim to and lay on to warm ourselves in the sun.

Most years the weather brought cool mornings and sunny, hot afternoons but a few times storms would whip up and rainy days meant all the kids were playing cards around a large wooden table. We usually played 99, with everyone given 3 M&Ms as our money. Anywhere from three to nine kids would be playing at any given time and even when you lost all 3 M&Ms, you could still play one round, “on your honor.”

Minnesota summers spent at a lake is where I first heard those words. If we lost that final M&M-less round, we were under a moral obligation, on our honor, to bow out and admit defeat. Nobody ever tested the honor system and the winner always shared some of their loot (especially if it was my best friend Missy).

Years later I would hear those words again, “on your honor.” I was with my mom and we were in Galva, Illinois, at Jacobson bakery.

The bakery door was always open, even when nobody was working, late into the evening or even early morning. When I went with my mom, it was late afternoon and the bakers had long been done for the day. We took the baked goods we wanted, left our pay in the cash box, and made our own change. I stood there dumb-founded. “It’s an on-your-honor system,” she said.

“People actually follows these rules?” I asked her. She smiled big and said, “Yes. And sometimes, if you’re short on money, you just make up for it next time. These breads are too good, so there will always be a next time. Or sometimes you leave the change or a few extra dollars to cover those who don’t pay. It all evens out.”

I’d like to think any taken goods were done in desperate times and if so, the owner would understand. Some of the best rolls and rusks and breads come out of that amazing little kitchen, but what made me smile was the trust placed on the customers. As I grew up, no matter what was going on in the world, I grinned knowing there was a little bakery in the middle of the country who trusted the world enough to know people would pay when they could.

So earlier this week, when I was scrolling through ideas of something to do with my kids on a beautiful summer day, I came across a flower farm, a place in Virginia to pick your own flowers, where you paid “on your honor.” If you didn’t have cash, you were asked to simply leave a note and send a check later. I smiled and we headed out to Fields of Flowers.

We followed the “start here” sign to a small table in the barn with three different sizes of flower containers – a small cup for $10, medium cup for $15, or a bucket for $30. There were two buckets of water on the table, a box of nippers for cutting, directions on how to cut, and even a small group of local honey jars for sale. The money box was an old coffee can, full of fives and ones and tens. We grabbed a bucket, placed our money in the tin, filled our bucket with water, and headed out.

There were two other families there with small children yet it felt like we were in a type of nature library. Everyone walked slowly, talked quietly, and smiled as we passed. Everyone admired everyone else’s gatherings. Ah, I like the colors they put together, we’d think, or, I wonder where they found the hydrangeas?

One of the owners was in the field, trimming dead heads and placing new cages. I stopped and talked to him, his shirt wet with sweat even on this cooler day. Turns out he and his wife owned the farm, had been running it for six years despite knowing very little about flowers or botany or horticulture, simply learning as they went. He smiled while he talked, wiped his forehead with his forearm, and shared his favorite flowers, some tips for dealing with Japanese beetles, and their future plans for the garden – sweet peas, more dahlias, and sunflowers which grow only a few inches off the ground. I could see it all as he talked and I might have smiled a whole bunch just dreaming along with him.

Our little trip was all about flowers and how to cut them, admiring their beauty, pointing out all of the cool butterflies, allowing the bees to do their jobs and simply enjoying being outdoors. But when my kids asked, “What if someone takes the money?” I told them “Well, they trust people enough to believe they will be honest.”

I pictured my mom and I, so many years ago, at Jacobson’s bakery. Life had come full circle.

The kindness and trust of others, always choosing to do the right thing, and knowing that being honest is more important than what you may want, became lessons that day too. My kids were amazed that nobody was officially there to take our money and that we could make our own change if needed.

Learning the meaning of these words, tying them to wonderful times spent outdoors with friends who are truly family, made them mean something to me when I was a kid. Had I been told the definition of On your honor in a classroom, simply through a discussion, my brain would’ve registered their meaning but my heart would not have tucked them away.

I don’t hear those words often but when I do, I’m back at Deer Lake where I can hear the wooden screen door slamming shut as I enter the living room of my friend’s cabin, drooling over the bowl of M&Ms, and hopeful I’ll be the one with handfuls at the end of the game. As hard as it was to give up those M&Ms when we lost, we did. We placed them in the middle of the table, the holding place for the winner. We watched the pile grow, we cheered on the remaining kids, we oooh’d and ahh’d over the trickery and skill of the older kids, and then begged for them to share when they won. Moms are such good people. There was always a second or even third bag to share.

The lessons nature provides are endless. My kids and I could’ve talked about how important diversity is to an ecosystem, that the more diverse it is, the healthier. We could have talked about how each flower contributed equally to not only the beauty of the landscape but to the ecosystem. We could have talked about the important role each bug played in making sure the flowers not only survived but produced seeds in order to continue thriving. As a science teacher, my head was swimming with knowledge I wanted to share and discuss.

But then I remembered it was summer. And that cutting flowers wasn’t first on my kids list of things thy wanted to do with their summer day. And that they had learned that there are people in the world who trust others enough to do the right thing.

And so we opened our picnic lunch, sat on the bench and just watched the clouds role by, watched the swallowtails visit every flower, smiled at the barn swallows swooping overhead as they left and entered the barn, and simply enjoyed being a part of this beautiful landscape.