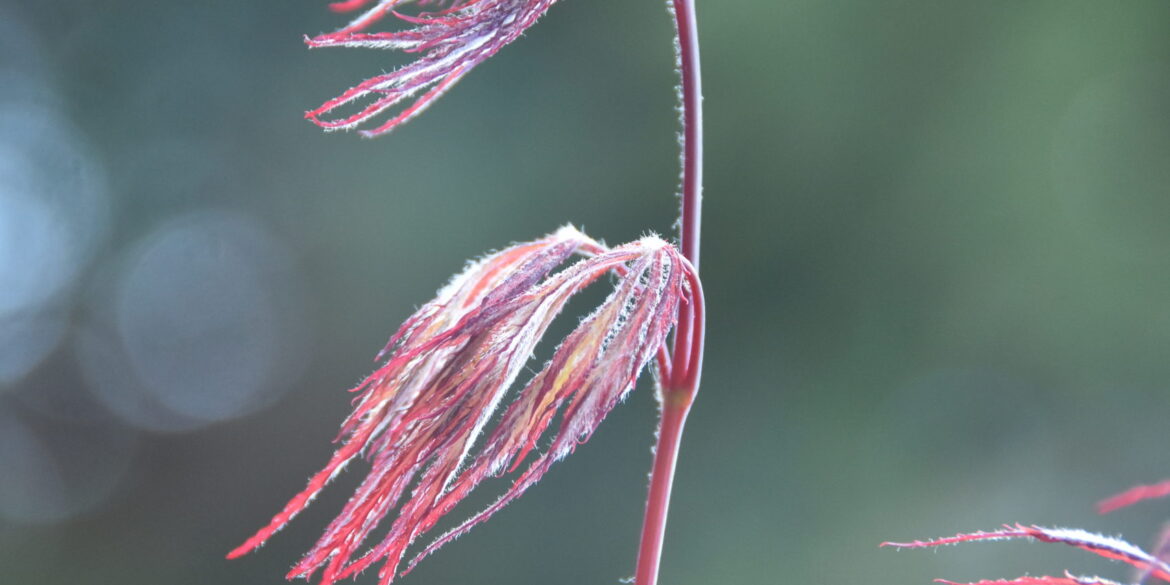 5 Weeks and 6 days Into Staying at Home

I don’t know exactly when the stay at home order began here in Maryland, I just know when my own school decided to close, 5 weeks and 6 days ago. Feels as if it were just last week.

Has it really been almost 6 weeks?

We haven’t been out to eat, not even take-out. We go to the grocery store and home. My husband went to Wally world once.

The first two weeks were full of roller coaster emotions – fear of everything, then feeling pretty okay, then feeling sketchy about little things, like opening mail or even the mailbox, and now? Now, when numbers here are at their highest and growing, when hospitalizations are still rising, now? Now I am feeling indifferent. Not that I don’t care, just…no fear. No sketchiness. Not much of anything really.

There’s a numb-ness or a fog that has begun enveloping my days. The news is just too much. Who said what and is it true? And look at these numbers, aren’t those shocking? And read this, it’s the most horrific thing ever. And what about this person? Isn’t that awful too? But I feel….and they feel….and we feel…

I don’t know who to listen to or believe or watch. I don’t know what to think or do about any of this. And that’s where the fog or numb-ness comes in.

It’s raining here, been overcast most days. The literal fog doesn’t help either. Yesterday there was sunshine. The walk in the woods felt good.

Nature is my saving grace, the smallest, brightest light within this darkness.

One data set says that Maryland will be ready for phase I, for our first foray back out into the world, on June 8th. A little over six weeks from now.

Which means we’re not quite half way through.

And that data may change. As it all seems to do daily. I know that our governor won’t budge on anything until numbers (hospitalizations, number of cases, number of deaths) have been on the decline for at least two weeks. So back that up two weeks…May 25th…a little over 4 weeks from now is when we’ll start to see a decline.